Nearly 1.200 people attended of Łukasiewicz Innovatorium, including representatives of leading Polish companies and startups, scientists and employees of the Łukasiewicz Research Network, public institutions and the media.

During Łukasiewicz Innovatorium, held on June 9 in Poznań, more than 30 panels and matchmaking sessions were conducted, concerning, among others: digital transformation, intelligent mobility, sustainable economy and energy, and health. Teams and project consortia were built, which in the next step will be able to submit applications under the national funds and the Horizon Europe program. 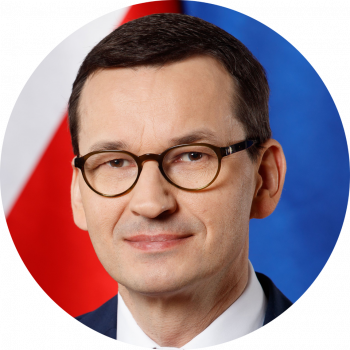 “The Łukasiewicz Research Network is a harbinger of changes in the Polish economy that must come if we want to stay in the global development peloton.”

“The Łukasiewicz Research Network paves paths in this demanding area, giving Poland a chance for development, but above all talented scientists and entrepreneurs who reach the clouds with their dreams,” wrote the Prime Minister. 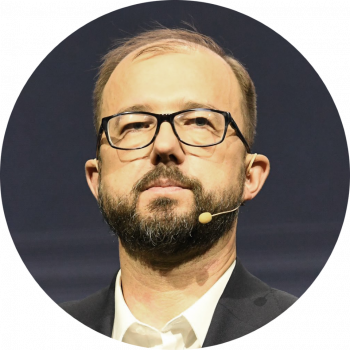 “We will invest very heavily in people. We plan to hire up to two thousand new employees in the near future.”


The award for the R&D project of the year went to scientists responsible for the CRISTAL project, financed by the Horizon Europe program, whose leader is Łukasiewicz – Poznań Institute of Technology. The aim of the project, implemented by 16 entities from 9 countries, is to synchronize various modes of transport and increase the share of freight transport in Europe by inland waterway by 20 percent, while ensuring 80 percent of the reliability of the shipping. The project’s budget is EUR 7.7 million, of which the Łukasiewicz –  PIT budget is approximately EUR 1.2 million. The IGNAC statuette was collected by the project coordinator, Małgorzata Kirchner.

June 8 was a day for the employees of Łukasiewicz – almost 700 people competed together in sports competitions and prepared for the second day, i.e. working with business.

The awards – eŁka – Łukasiewicz – PIT hit the jackpot, winning 4 awards and 3 nominations for members of the Łukasiewicz Competence Platform and Research Groups:

Innovatorium Łukasiewicz was held under the Honorary Patronage of the President of the Republic of Poland – Andrzej Duda.

Any cookies that may not be particularly necessary for the website to function and is used specifically to collect user personal data via analytics, ads, other embedded contents are termed as non-necessary cookies. It is mandatory to procure user consent prior to running these cookies on your website. OK
Manage consent

This website uses cookies to improve your experience while you navigate through the website. Out of these, the cookies that are categorized as necessary are stored on your browser as they are essential for the working of basic functionalities of the website. We also use third-party cookies that help us analyze and understand how you use this website. These cookies will be stored in your browser only with your consent. You also have the option to opt-out of these cookies. But opting out of some of these cookies may affect your browsing experience.
SAVE & ACCEPT
Skontaktuj się z nami